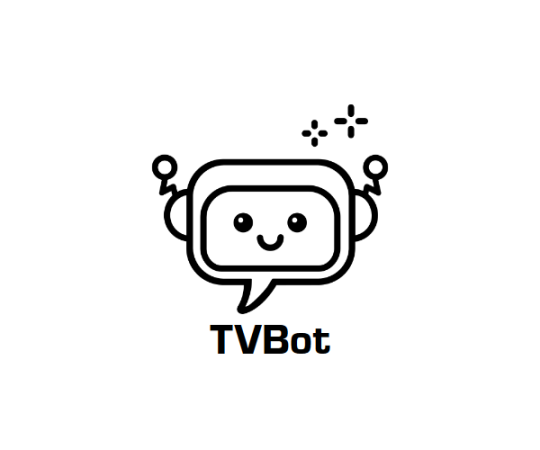 About: Utility for premiering videos on Twitch and YouTube with the ability for viewers to pick the next videos. A demo stream showing off TVBot.

In 2018, RoosterTeeth's "Funhaus" had put out a request for information or a utility for managing the 24/7 stream they operated. Their existing solution was just a YouTube playlist being streamed. However, they wanted more control and features, so I attempted to build something that would fulfil that. Unfortunately, they did not end up using the project and it was shelved.

The idea was simple, just run a server and a webpage that can be streamed. By connecting the webpage to the server using WebSockets, we can control what the site / stream shows. You would then use a tool like OBS or XSplit to stream this HTML document to whatever platform you want, making TVBot universal as it can run on any platform that can be streamed too. If you wanted to allow users to vote on the next video, you can connect the IRC bot that would translate user votes from Twitch.tv into commands for the server.